Beyond the Web Tax 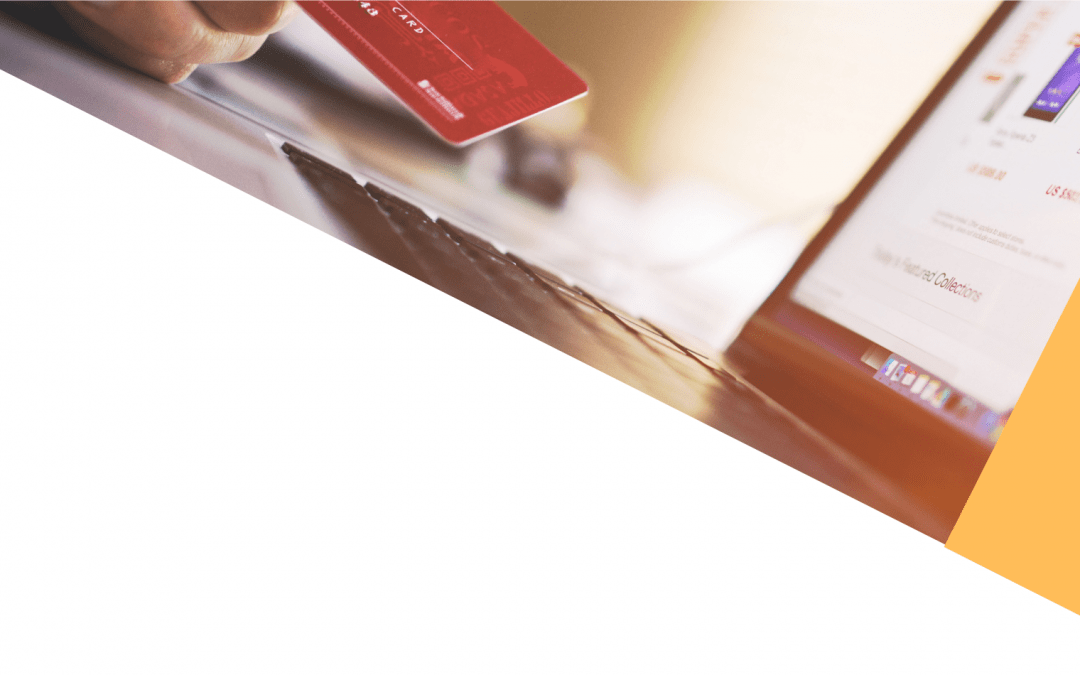 With the arrival of multinational platforms of online commercial intermediation, new types of distribution and new organizational structures of trade have been introduced.

In order to put these new transformation to life – not only with the consumers, but also and especially with the Country – it is needed for all the traders to may operate of the same competitive conditions, or  at least, wherever is not possible to put all of them in the same normative conditions, to guarantee them symmetricalregulations.

The analysis of the overall scenario, promoted by Aires and Ancra Confcommercio with a specific focus on the consumer electronics’ sector, proposes to explore the areas where the lack of these equity conditions is leading to competitive distortions and to damages for the whole collectivity. The consumer electronics market is one of the most submitted sectors to asymmetrical competition and the one that has to face the problem with particular care.

Every year Italians spend in electric and electronic products – from Gfk 2018 – almost 18 billion Euros, of which almost the 18% is sold through online distribution channels, an average of 3,5 billion Euros.

Of these 3,5 billion, around 60%, more than 2 billion, come from sells put through multinationals platforms of digital intermediation and very likely these percentages are going to grow.

After deduction of the Web Tax, an incredibly current and discussed topic when thinking about e-commerce, remain several evident disfunctions comparing, not the traditional and electronic trades, but omnichannel retailers and multinational platforms of online intermediation.

The Web Tax indeed does not solve the issue of the regulation of the multinational platforms of online intermediation. In fact, it is just one of the many critical profiles of a situation for which it is needed to act not only on a fiscal degree, but especially considering the economic policy and system rules.The introduction of the theme, presented by Prof. Marco Gambaro, professor of Economics at University La Statale of Milan, will contribute to create a constructive debate, not only between the main stakeholders, but also on a governmental and economical, national and supranational degree.

A warm good morning to everyone. I regret not to be there in Rome today, but unfortunately institutional meetings are keeping me in Brussels.

I recently had the opportunity to look Professor Gambaro’s study over and I admit that I greatly appreciated his analysis and totally share his reflections.

Asymmetrical competition is one of the most insidious problems affecting the consumer electronics market, therefore it requires particular attention from the institutions. Actions must be taken to ensure that online platforms do not benefit greater strength than retailers operating in full transparency.

Electronic products trade currently represents one of the driving forces behind the economy since, as far as EuCER associated companies are concerned, exceeds 45 billion euros and 300.000 employees within the 28 EU countries, thus proving to be an “innovation showcase”.

We are making efforts as an association so that our partners guarantee ever greater commitments considering the viewpoint of growth and environmental sustainability, on the latter with particular attention to energy saving and the disposal of electronic waste.It is therefore fundamental that focused decisions are taken at a legislative and regulatory level, with the aim of preventing asymmetries that hinder growth, damaging not only businesses, but the economy as a whole.