Annual General Assembly of the 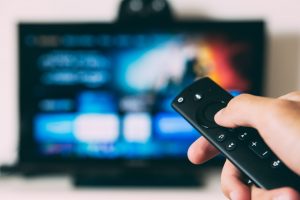 The first Annual General Meeting of the EuCER Council, the European Federation representing the Retail of Consumer Electronics and Household Appliances, was held last Friday in Milan.

The application to join as Affiliated Member by Worten, the historical Portuguese consumer electronics retail leader, was unanimously accepted.

An ambitious action plan for 2020 was approved including, among many other initiatives, the decision to connect with Eurocommerce, the European Confederation of the Retail and Wholesale Trade.

The annual turnover of the Companies associated to the EuCER Council exceeds 45 billion euros, with more than 300,000 employees in all the 28 countries of the European Union.

The Board Members, representing the founding Organizations, are the following: 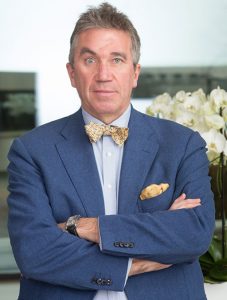 The newly elected President, Hans Carpels, warmly thanking all the members for their confidence, commented: «I am proud to be the spokesperson for sector which is in fact an important “innovation showcase” as a whole. It is an assignment of great responsibility and I can assure that we will work with commitment and cohesion to bring our contribution to the growth and sustainability of the European economy».